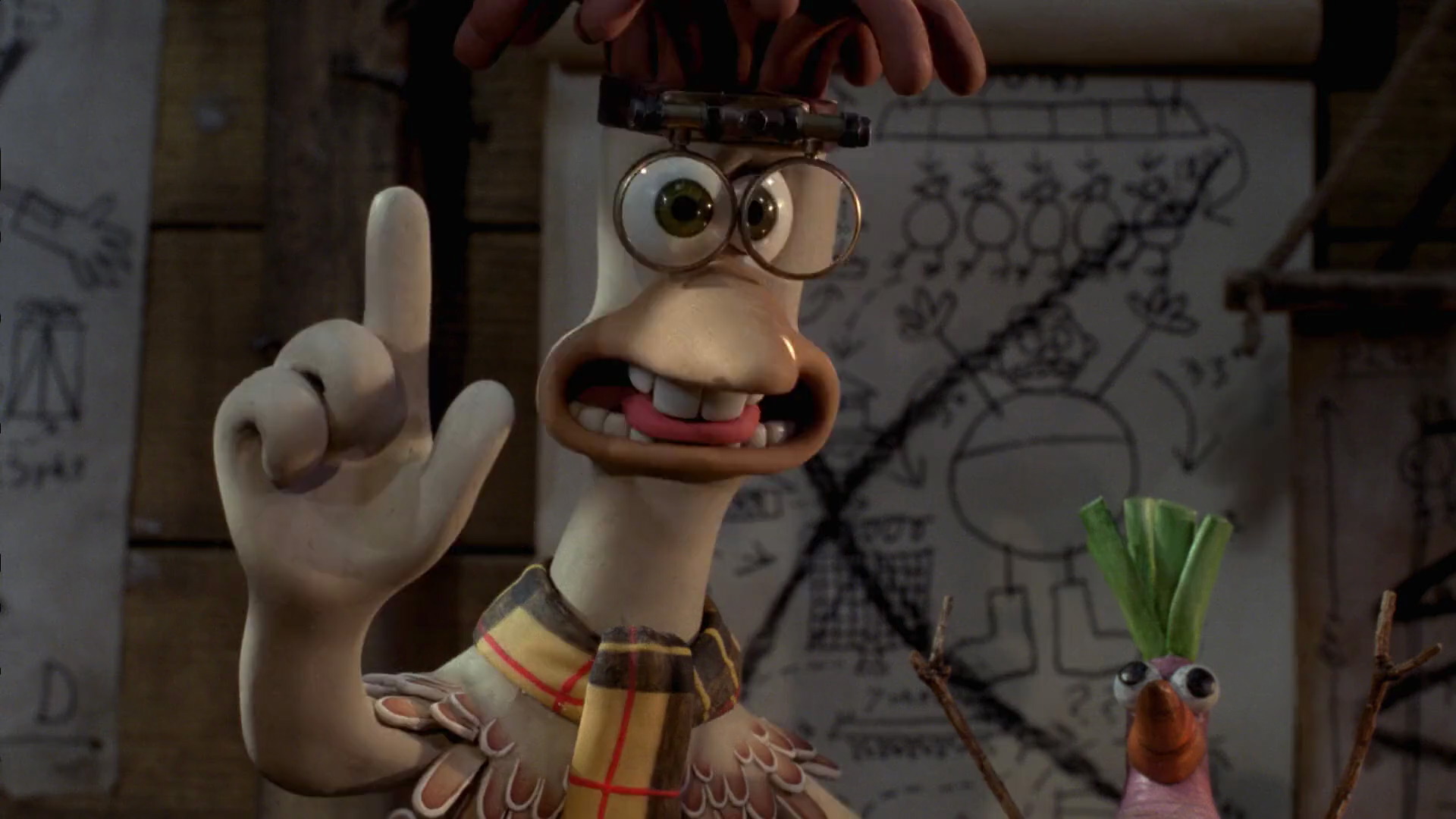 (Note: this site is a continual work-in-progress…)

I’m Georgia, a PhD student in statistical genetics at the University of Melbourne in Australia. I’m originally from Sydney, but I moved to Melbourne for study a few years ago.

My PhD research is about identifying genetic signatures of admixture and local ancestry with statistics. Admixture occurs when organisms from two (or more) genetically distinct populations mix together to produce offspring of ‘mixed ancestry’. Local ancestry refers to the ancestral origin of distinct genomic segments within an admixed individual. Studying this ancestry can yield insights about demography, migratory history, evolution and disease.

For a recent resume, head over here.

I have experience with

with particular proficiencies in scientific and statistical computing, data visualization and mathematical typesetting. 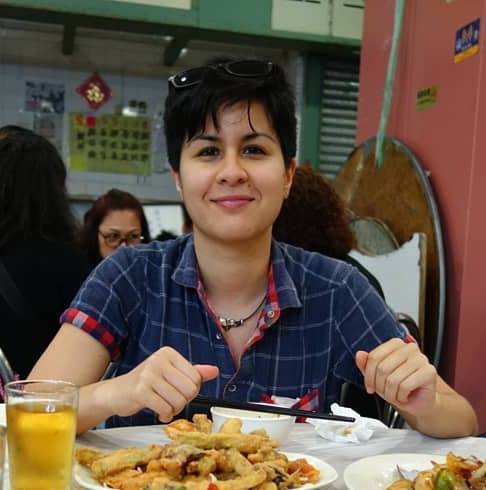 My current email for research-related stuff is gtsambos (at) student.unimelb.edu.au.